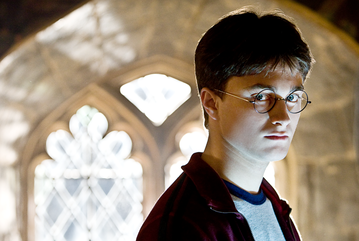 HARRY POTTER AND THE HALF-BLOOD PRINCE™ IN CONCERT

Relive the magic of year six in Harry Potter and the Half-Blood Prince™ in Concert with the Kansas City Symphony. With this film, based on the sixth installment of this classic saga, fans of all ages can now experience the thrilling tale of Harry’s obsession with a mysterious potions book accompanied by the music of a live symphony orchestra as Harry soars across the big screen in HD! 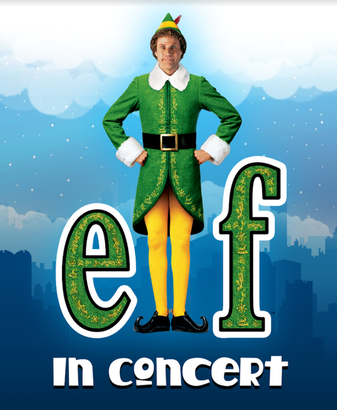 Buddy was accidentally transported to the North Pole as a toddler and raised to adulthood among Santa's elves. Unable to shake the feeling that he doesn't fit in, the adult Buddy travels to New York, in full elf uniform, in search of his real father. This holiday season relive this heartwarming holiday classic on a giant screen as every note of John Debney's wonderful score is played live to picture by your KC Symphony in Elf™ in Concert!​ MPAA Rating: PG 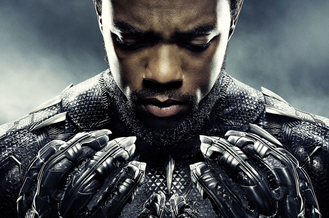 Luke Skywalker heads a mission to rescue Han Solo from the clutches of Jabba the Hutt and faces Darth Vader one last time. Experience “Return of the Jedi” in this remarkable concert event, featuring your Kansas City Symphony performing John Williams’ iconic score live as the complete film is shown on a giant screen in Helzberg Hall. 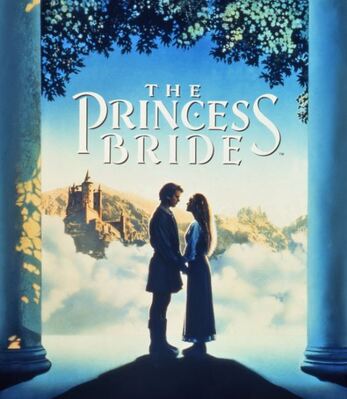 THE PRINCESS BRIDE™ IN CONCERT

Fencing, fighting, giants, monsters, true love, miracles. Experience one of the most beloved films of all time as never before, with the power of your KC Symphony performing the entire musical score live-to-picture! Directed by Rob Reiner, “The Princess Bride” features an all-star cast including Robin Wright, Mandy Patinkin, Billy Crystal, Carol Kane, Christopher Guest and André the Giant. Mark Knopfler’s unforgettable score has been specially arranged for symphony orchestra. Missing The Princess Bride™ in Concert would be inconceivable. In the words of Miracle Max… “Have fun stormin’ the castle!”
UA-44518606-1